Please fill in your detail and brief enquiry in below form

Shanghai is an incredible city. Completely stunning in almost every way. I made it to 5 major cities on my first ever trip to China and it was by far my favourite. China’s largest city by population, Shanghai is also one of the biggest finance and transport centres. The name means ‘Upon-the-sea’. 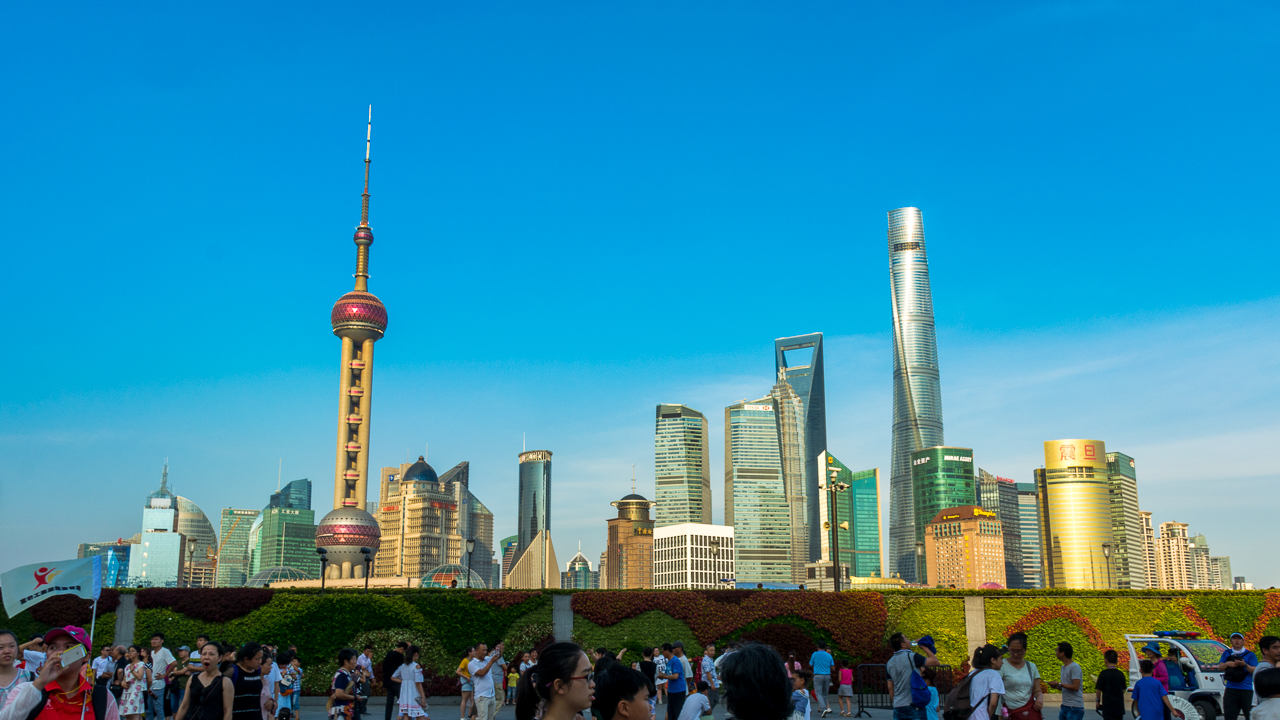 I didn’t have any sort of organised tour for Shanghai, but I did have a hop-on hop-off double-decker bus ticket valid for 48 hours. This bus was excellent value, having 3 routes covering a great area and stopping at dozens of city attractions. I found it also doubled as a fun general purpose. Sitting on the open top-deck, under a bright blue sky, lazily cruising around the city was a lovely experience. The bus provided head phones with location specific information in 4 languages. On top of all of this, the ticket provided entrance to the 88th-floor observation deck of the Jin Mao Tower, the Bund Sightseeing Tunnel and a cruise along the Huangpu river. Two of the bus routes run along The Bund, the magnificent length of architecture running along the river. This water-side area always swarming with people, attracted by the beautiful sights and sounds.

Alongside those I’ve just mentioned, other worthy Shanghai attractions include; 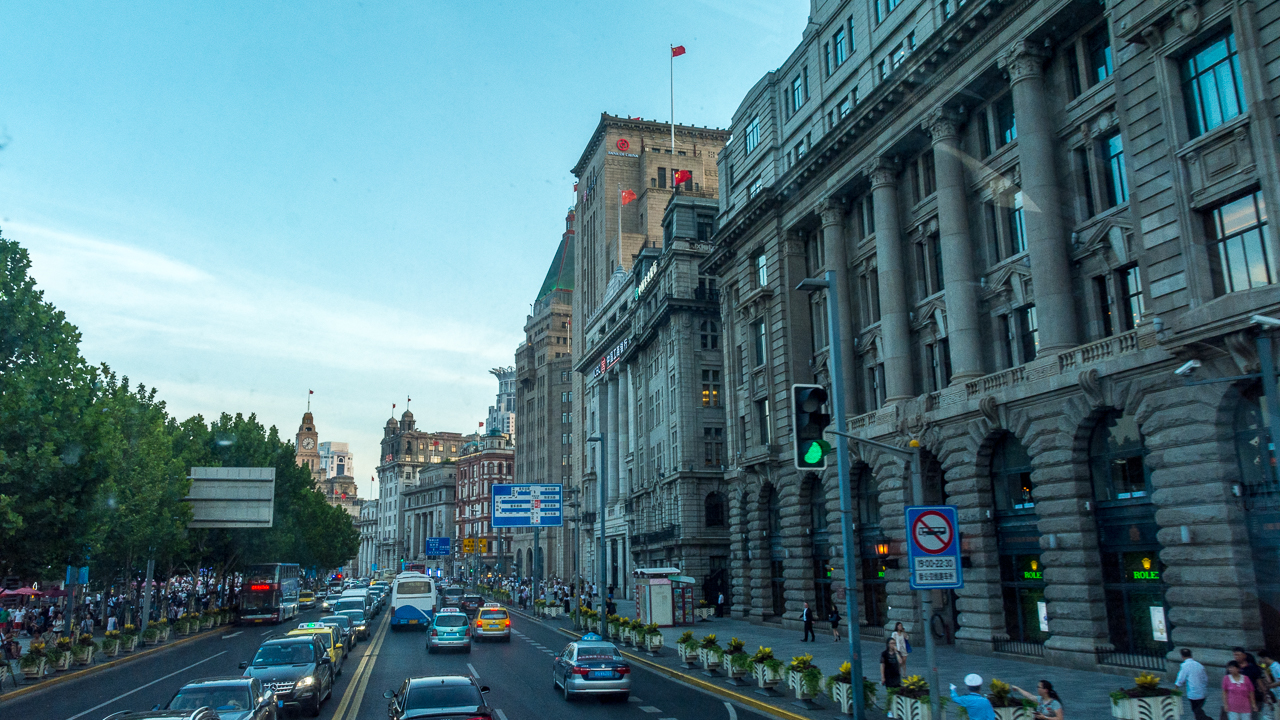 High-end retail is everywhere in Shanghai, the city is a shopper’s heaven. Western influence is much stronger here than the rest of China, tourists are definitely more present also. It’s a very friendly city! The tree lined boulevards and colonial era buildings make it a beautiful place to simply wander and be absorbed by.

Getting around is a breeze with the fantastic metro system, you’re never far from the nearest stop. Taxis are also everywhere and ready to take you where you need. Having your locations written down in Mandarin is always advisable in case the driver doesn’t speak English. It’s easy to have this done at your hotel before leaving! 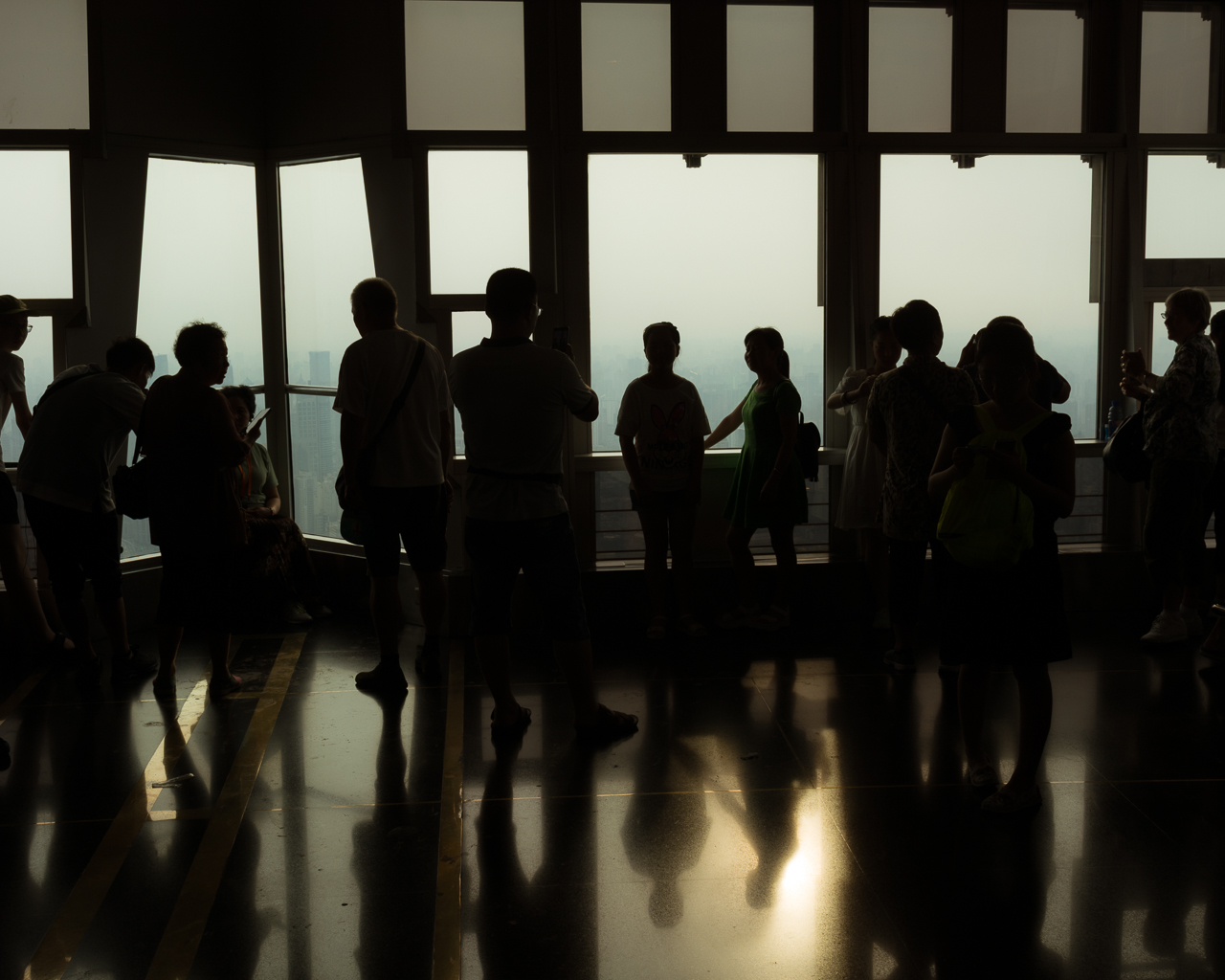 Thanks to its position in the Yangtze River Delta, and the fact it has attracted so many migrants throughout history, Shanghai is a bustling centre of Chinese street food and cuisine. Some definite must-tries include; 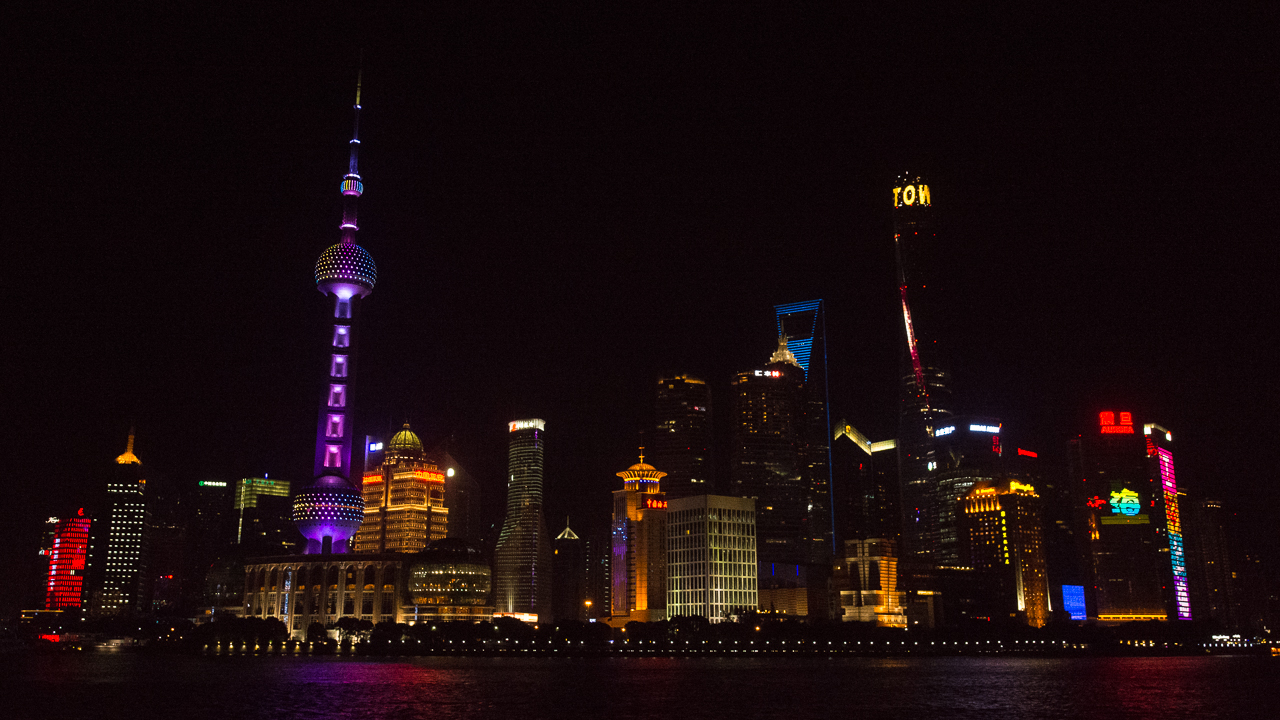 Xian, the capital of the Shaanxi province, is one of the oldest cities in China and the oldest of the Four Great Ancient Capitals. In English, the name translates to “western peace”. As part of the economic revival of inland … Continue reading →